Congratulations to former graduate student Benjamin Wasilewski who, along with co-advisors Jonathan O'Neil (U of Ottawa) and Hanika Rizo (Carleton University), has just published a new research article in the journal of Earth & Planetary Science Letters about the evolution of Earth's Archean crust. Using several radiogenic isotope systematics, including short-lived systems, they investigated Canadian rocks from the Saglek-Hebron Complex of Northern Labrador. The complex hosts are some of the oldest rocks on Earth, and their study gives us clues into the processes that formed Archean cratons.

The final version of the article is now available online through: Earth & Planetary Science Letters 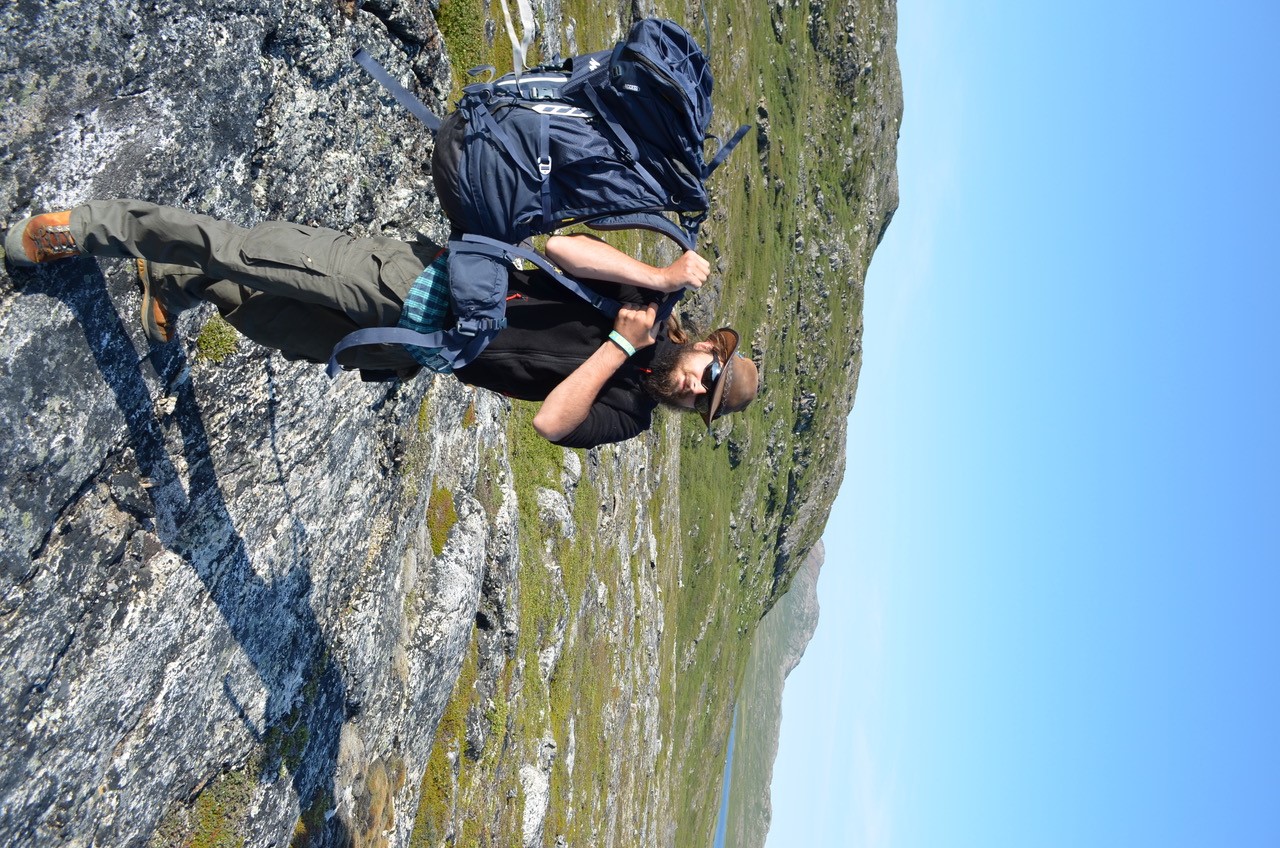