Brief History of the Department of Earth Sciences 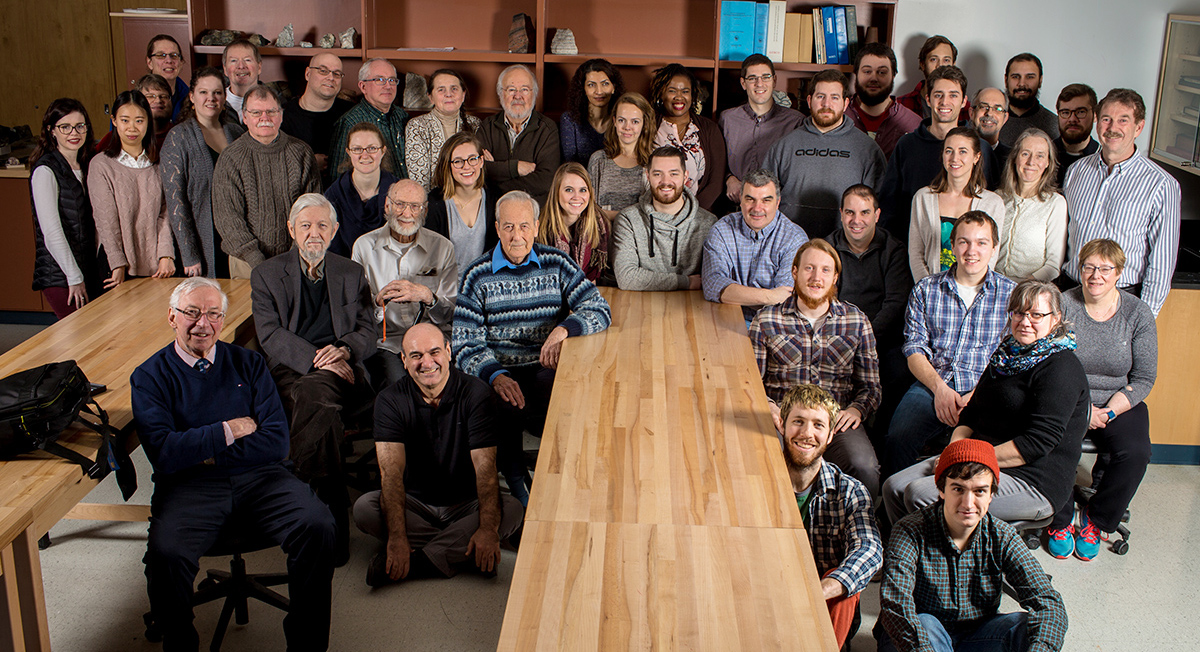 Carleton professors and students have contributed to the discovery of new mineral resources and have identified new minerals, including one discovered in 1969 at Mount St. Hilaire, Québec, now known as carletonite.

Since then, it has been recognized by its core values such was research excellence and innovation, experiential learning in both in the field and in the laboratory, and has a strong educational outreach program. Carleton’s Department of Earth Sciences has a reputation as one of the foremost centres for geological study in Canada.

We have re-established our Department as one of the most competitive in Canada in terms of training HQP and research, with programs that: