The new elasmosaurid plesiosaur, Fluvionectes sloanae ("Sloan's river swimmer"), inhabited rivers and estuaries that flowed from the growing Rocky Mountains eastwards to the expansive Western Interior Seaway, which divided North America into two microcontinents during the Late Cretaceous. Fluvionectes is described from numerous specimens that were collected between 1898 and 2010, including the first elasmosaurid remains to ever be described from Canada by Lawrence Lambe in 1902.

The holotype (name-bearing specimen) of Fluvionectes is estimated to have been about 5 m (16.4 ft) in length, with the largest known specimen being closer to 7 m (23 ft), smaller than other elasmosaurs known from the Seaway. Living in the narrower confines of the river systems, rather than the more open seaway, may have limited the adult size to which Fluvionectes could have grown to.

The single slender tooth collected with the specimen and its powerful flippers suggest that, like other elasmosaurs, Fluvionectes was an active hunter of the fish and other vertebrates that inhabited the Late Cretaceous waterways of ancient Alberta.

The name honours Donna Sloan, the Scientific Illustrator at the Royal Tyrrell Museum of Palaeontology (RTMP), who originally discovered the holotype specimen in southeastern Alberta in 1990.  The location of the name-bearing specimen was rediscovered in 2009 by Wendy Sloboda as part of Dr. Ryan's on-going Southern Alberta Dinosaur project and collected and prepared by RTMP staff in 2012-2013. Dr. Jason Anderson from the University of Alberta and Mark Mitchell from the RTMP were also co-authors on the study. 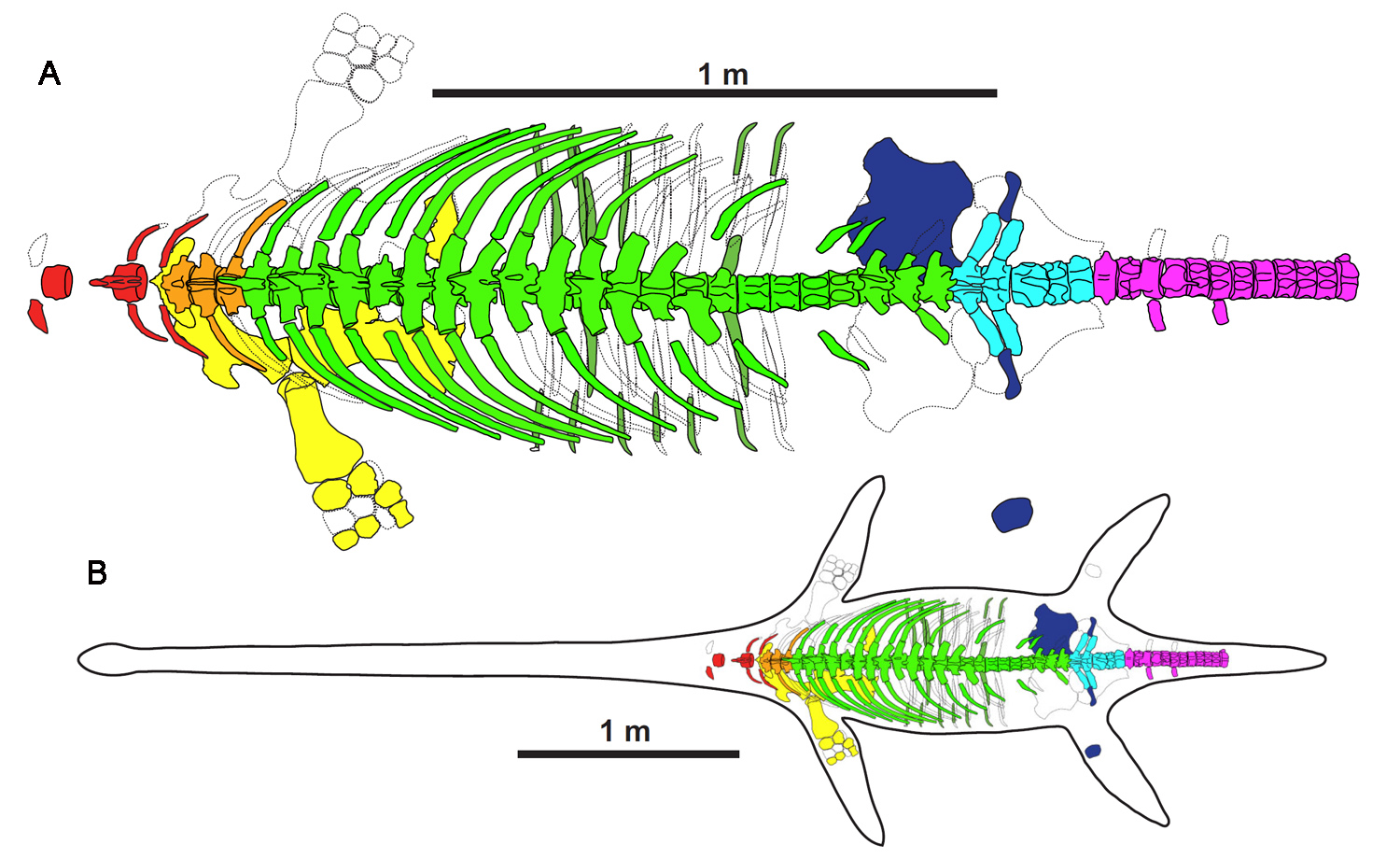 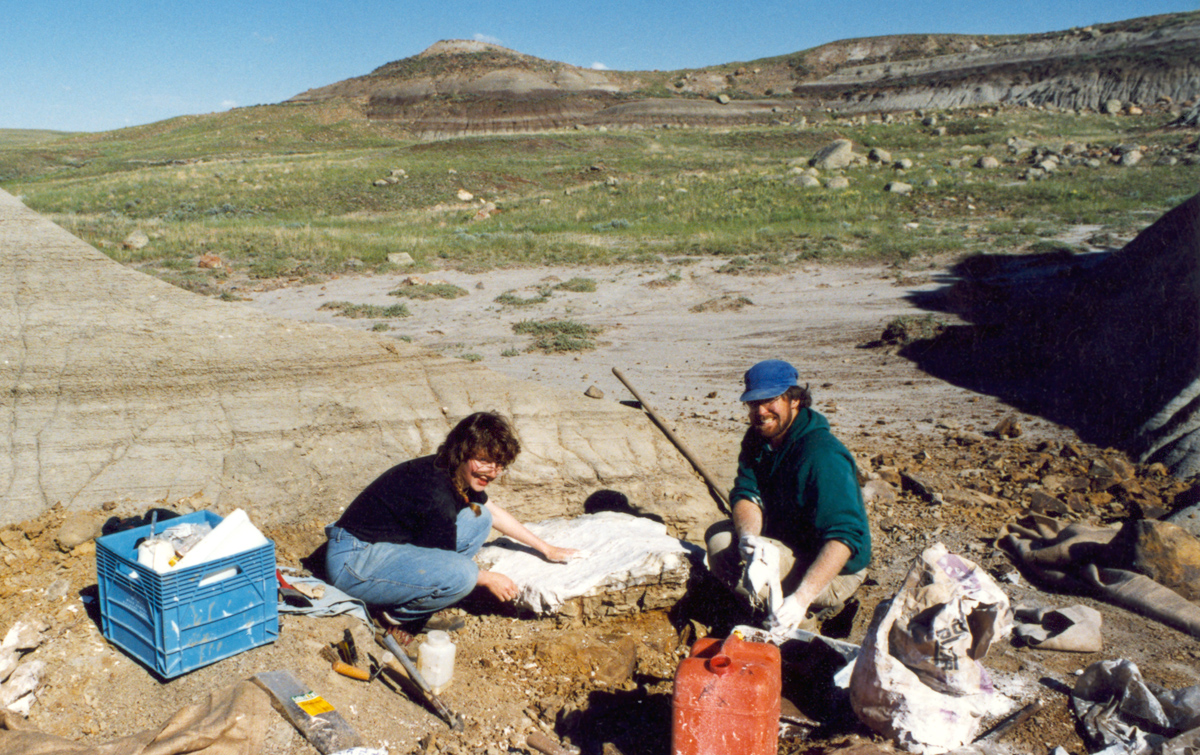