The Department of Earth Sciences Adjunct Professor, Dr. Michael Ryan, has recently been published in Scientific Reports on newly excavated skeletal remains of an ankylosaurid- a large armoured herbivore that lived during the Cretaceous Period- that indicates that members of this family of dinosaurs were able to dig.  The specimen, known as MPC-D 100/1359, may further our understanding of ankylosaurid behaviour during the Late Cretaceous (84-72 million years ago).

Michael Ryan and colleagues excavated the skeletal elements of MPC-D 100/1359 from a deposit of the Baruungoyot Formation at Hermiin Tsav in the southern Gobi Desert, Mongolia, where is was discovered in the 1970's.  The authors suggest that several anatomical features of MPC-D 100/1359 could indicate that the ankylosaurid was adapted for digging.  The bones in its forefeet are arranged in a shallow arc, which could have enabled it to dig soft earth.  The fusion of several vertebrae and the decreased number of bones in its hindfeet, compared to other dinosaurs, may have helped anchor MPC-D 100/1359 when digging or moving its tail. The body shape of MPC-D 100/1359, which is wider in the middle and narrower at the front and rear, may have helped its body to remain straight when digging.

Ryan and his co-authors speculate that MPC-D 100/1359 may have dug the ground in order to reach water, minerals or roots for food and may even have crouched in shallow pits to protect its soft underside from predators.  As similar anatomical features have been reported in other ankylosaurids, the findings suggest that the ability to dig may have been common to other members of this family of dinosaurs as well. 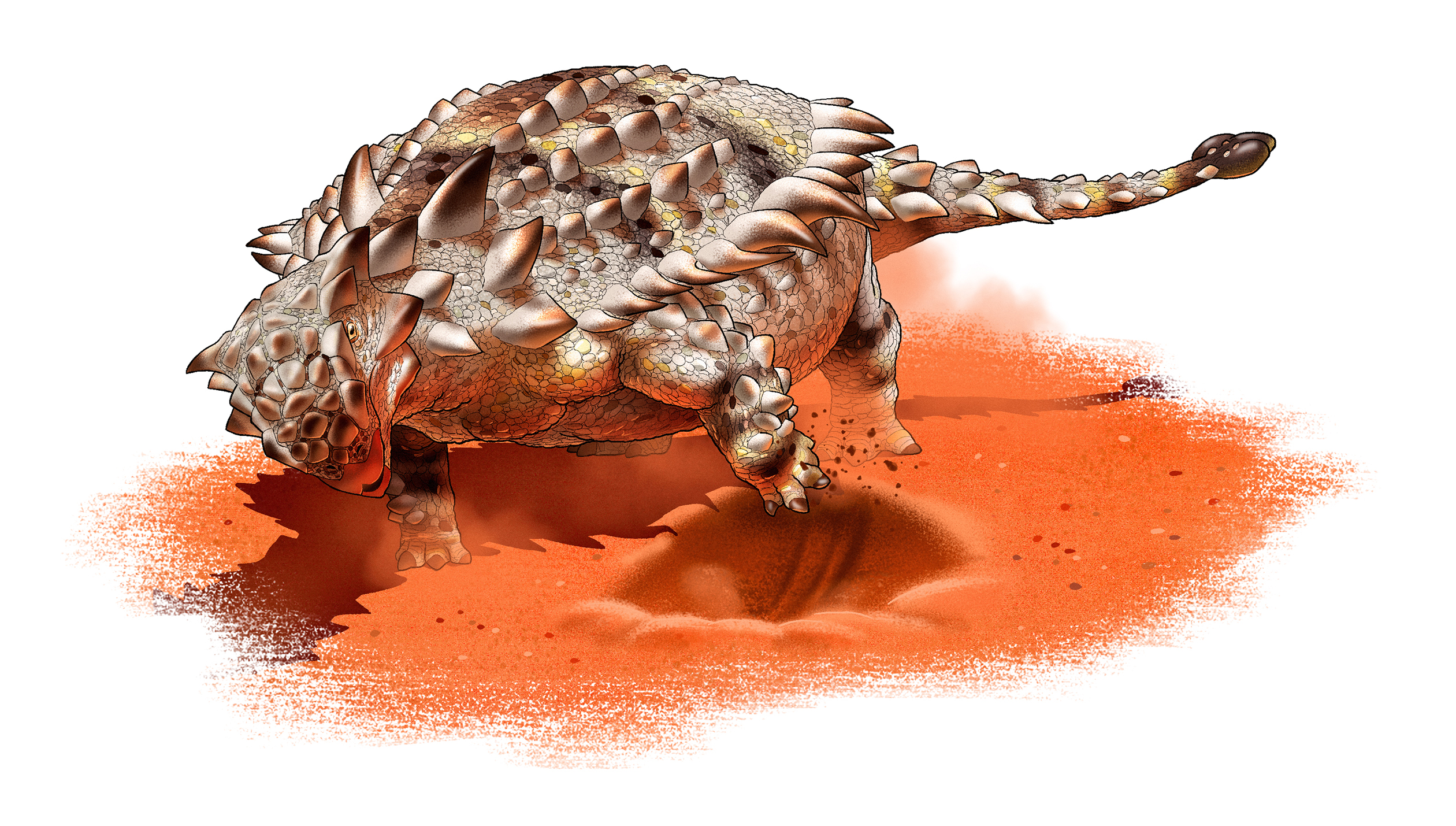 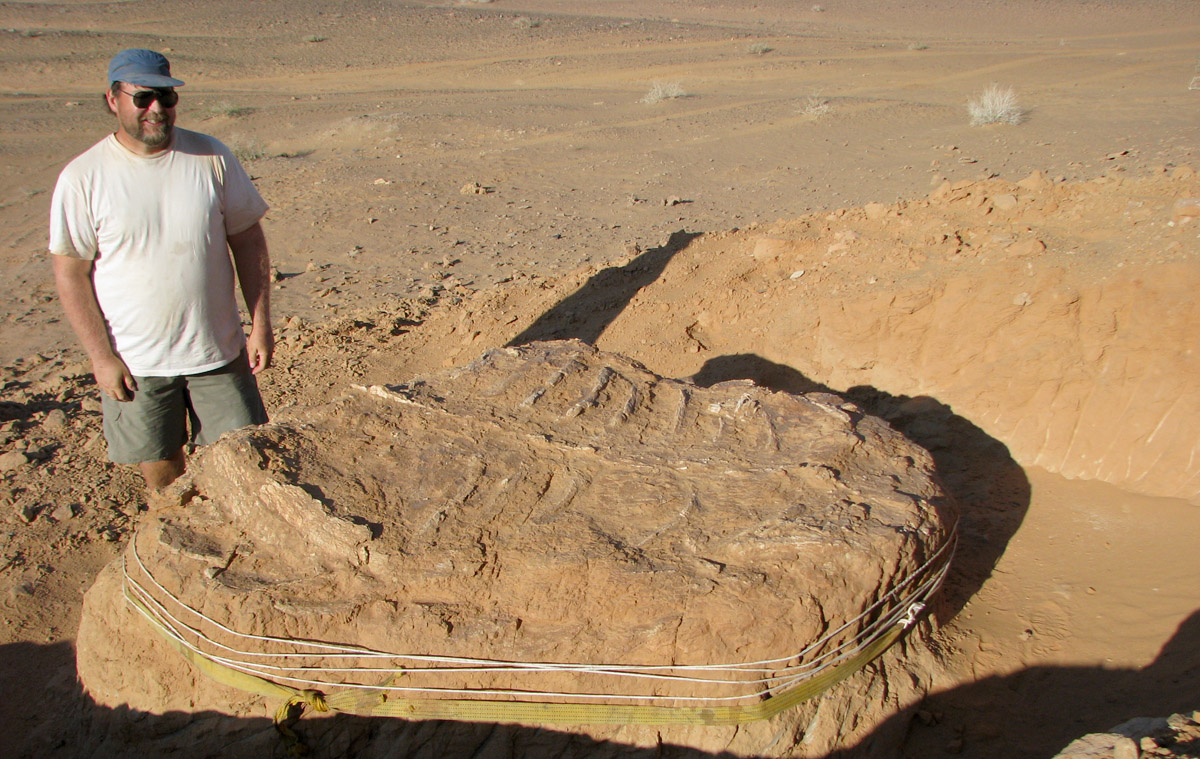