Dr. George Skippen, former Dean of Science, and Professor Emeritus, passed away on Nov. 24, 2019. George joined the Department of Earth Sciences in 1967, after completing his PhD at Johns Hopkins University and a one-year stint as Assistant Professor at Johns Hopkins. He became an Associate Professor in 1972 and a Full Professor in 1978. George served as Dean of Science at Carleton University from 1980 to 1983. Upon retirement from regular faculty in 2002, he was appointed as Professor Emeritus at Carleton University. Dr. Skippen won many awards for his research work, including a number with former students (Marshall, Ford, and Buckley). George was also appointed to the Technical Advisory Committee for the Atomic Energy of Canada's nuclear fuel waste management program in the 1990's. In 1987, Skippenite (Bi2Se2Te) was named to honour Professor Skippen. George’s interest were wide ranging and he will be remembered by many people for his many accomplishments. Scientifically, George was a pioneer in the understanding of crustal fluids and the metamorphism of carbonate rocks. These works initiated early in his career stand the test-of-time and are still used today. 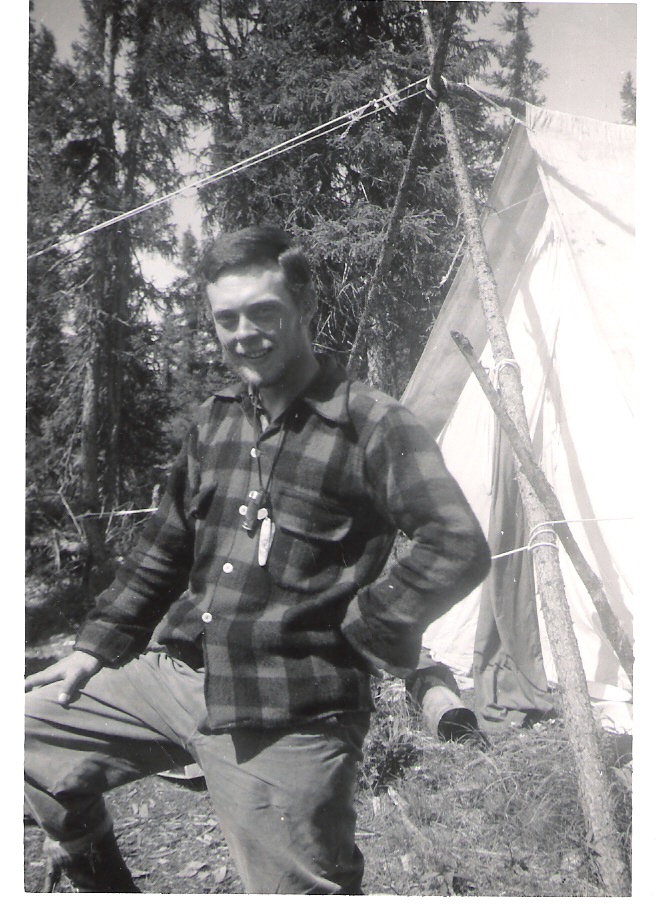